I’m not sure I really need to give a precis of Oliver Twist, I’d guess that nearly all of you already know what it’s about, but I will for the sake of those few who don’t.

Oliver Twist is a young orphan, barely into double figures, who runs away after suffering the tyranny of Mr Bumble the beadle and assorted others for too long. He makes his way to London, where he hopes to find a better life, and falls in with Fagin, The Artful Dodger and their gang of petty criminals and gets into trouble with the law. 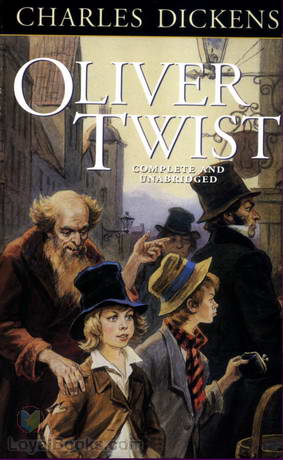 He is rescued from that trouble by Mr Brownlow, a kindly old gentleman who takes an interest in him, before long though, Oliver is dragged back into the company of Fagin and the others, who wish to make him a criminal, for reasons you learn later on, and his friends must rescue him.

There’s a reason this book is still popular more than a century and a quarter after it was first released; the writing might be a little convoluted for this modern era, authors, myself included, tend to be a little more direct with their language now, but the characters are all so richly described that it’s a pleasure to read about even the bad guys. The dialogue is exceptional as well, whenever I want a reminder of how dialogue should be written, I take out my Dickens, he is, in my opinion, one  of the greatest – if not the greatest – English authors of all time.

I don’t think I can say a bad word about this novel, it’s only my perverse nature that keeps me from giving it the full five stars, although if I’m honest there are one or two instances where I feel as though Oliver’s encounters with certain people are a little too coincidental.

Overall I can only recommend this book to absolutely everyone who has ever learned to read, even if they only read it the once, so they can see how artful a novel can be.

Just writing this review makes me want to pick up the nearest copy so I can rejoin Oliver, Fagin, The Artful Dodger and even Bill Sykes and Nancy. 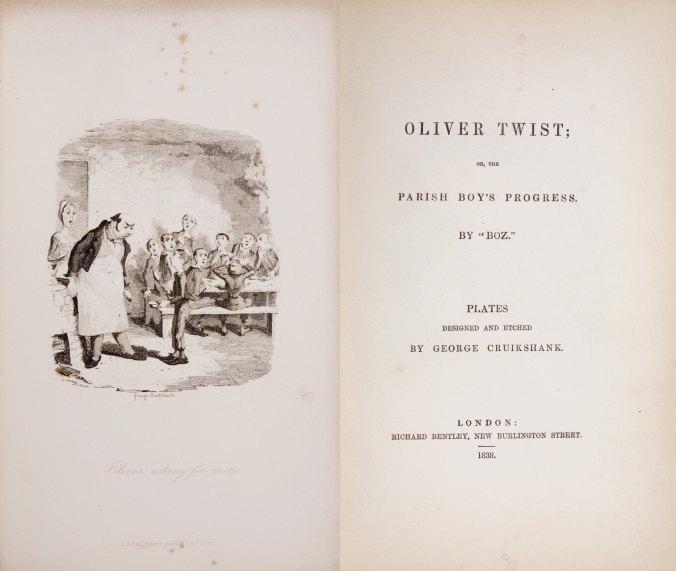